Every month we round up all the stories we can find about fun movie events like marathons, special screenings, and conventions and miscellaneous stuff like food and games. Let’s see what went down in the world of escapism and pop culture shenanigans in August 2014! 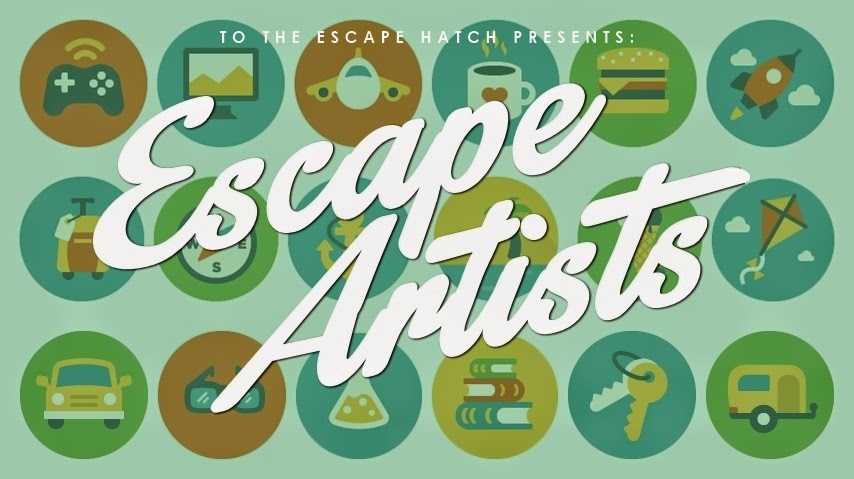 Remember that Twin Peaks marathon at Sun-Ray Cinema that we kept warning you about? Well it happened! It happened big time! That's right, on August 22nd and 23rd, Sun-Ray screened every episode of the show and they had an awesome special menu that weekend to complement the marathon. I couldn't attend the event (more on that in a second) but it looks like it was awesome. Check out some highlights below.

So yeah, I couldn't attend the Twin Peaks marathon, but I can explain. Ya see, I was up in Atlanta that weekend visiting family for some birthdays. I'd recently learned that Andrew and Sarah from Two Ticket For - a husband and wife LAMB (Large Association of Movie Blogs) duo - live up in the Atlanta area, and we made arrangements to meet up at a restaurant called Sweet Melissa's that Sunday for brunch.


The breakfast was amazing but the company was even better. We essentially just talked movies the whole time. I had an awesome time meeting Andrew and Sarah and I'm looking forward to the next meetup. Any Florida/Georgia LAMBs are welcome to join us next time!

Aaron Paul from Breaking Bad held an awesome BB-themed scavenger hunt to commemorate the show's last hurrah at the Emmys. It looks like it went pretty well. Check out The AV Club's write up of the event here.

Go meet one of the scary cousins @LuisMoncada77 at pinches tacos on Sunset. He will be inside holding some stuffed Jesse and Walt dolls.
— Aaron Paul (@aaronpaul_8) August 25, 2014 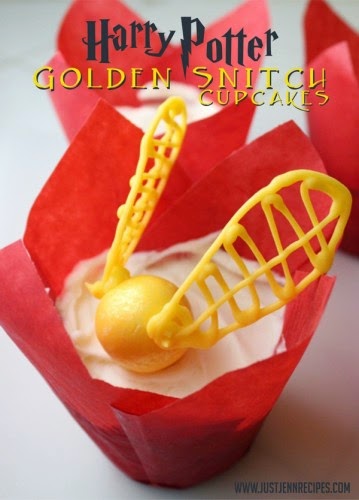 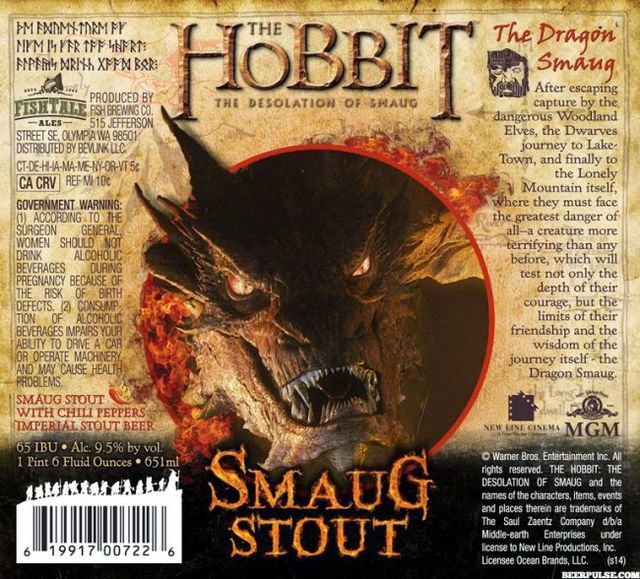 Do you go to fun escapist events like movie marathons, festivals, movie-themed parties, or concerts? Are you planning on checking out any fun movie fan destinations? Have you seen any cool pop culture themed games or food anywhere? Let us know in the comments or by emailing us at totheescapehatch(at)gmail(dot)com.
Posted by Robert at 1:13 PM