Every month we round up all the stories we can find about fun movie events like marathons, special screenings, and conventions and miscellaneous stuff like food and games. Let’s see what went down in the world of escapism and pop culture shenanigans in July 2014!

Our Escapist of the Month is Sun-Ray Cinema and all the lovely folks that turned out for their screening of The Texas Chainsaw Massacre with Gunnar Hansen!


I attended the screening and it was another one of Sun-Ray's really fun events. Leatherface himself (as in, a guy dressed as Leatherface, not Gunnar Hansen) greeted patrons at the door. The theater cooked up some really delicious Texas BBQ sliders, pictured below. Gunnar eventually introduced the film. It was the first time I'd heard him talk and he's somewhat soft-spoken. One of the funnier anecdotes he shared about the film was that the house that they filmed at had two acres of pot growing out back. He recounted being stoned out of his head one day after eating some pot brownies. Someone apparently found him on the house's porch muttering "Time has no meaning." When they started the film, Gunnar briefly sat next to me for a few minutes (there were a few empty seats in between us but, whatevs), which was kind of cool. 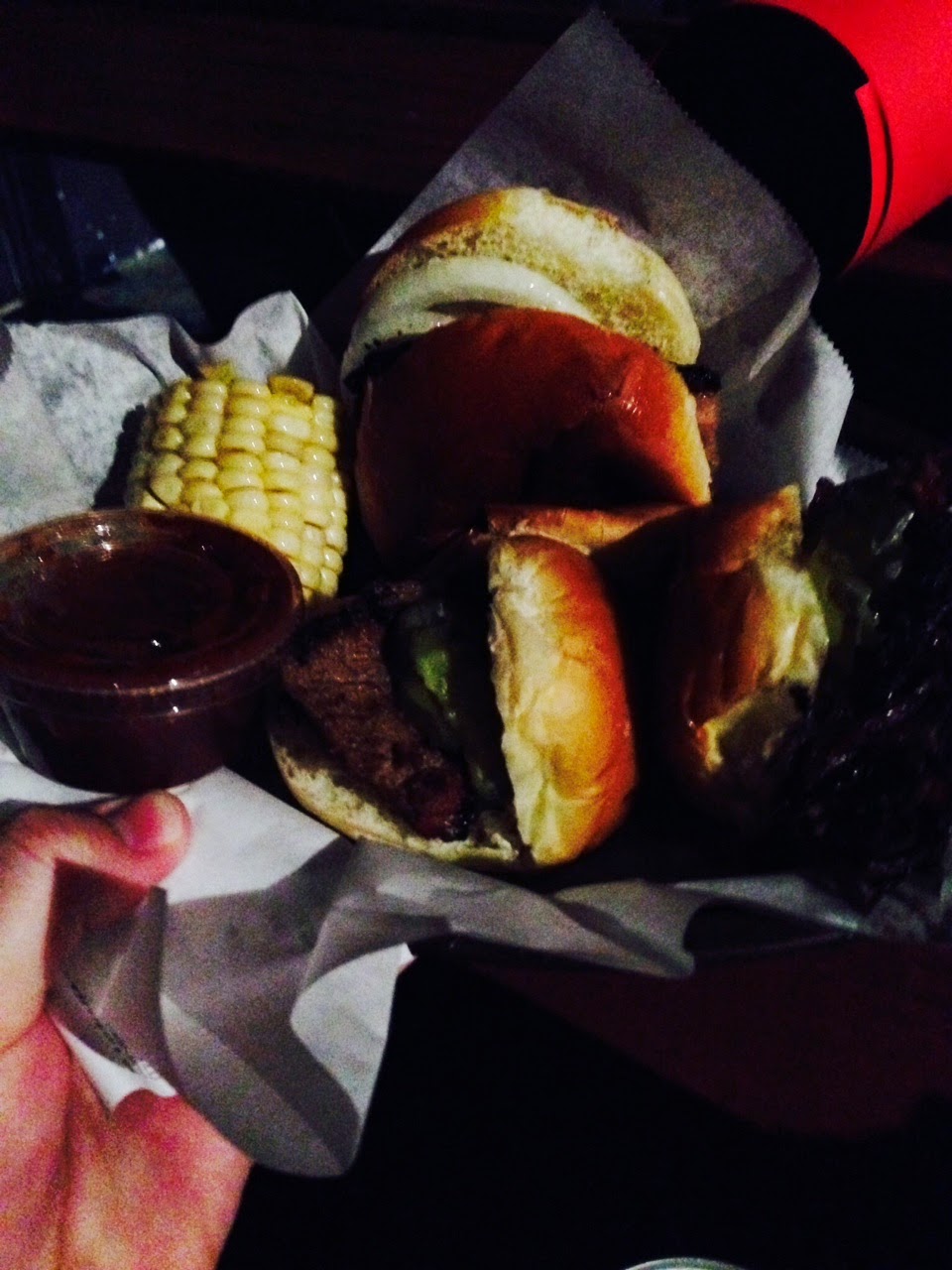 The film looks really great in all of its restored glory. Those Texas skies are so blue and really contrast with the ugly acts in the film. I ended up rewatching the Michael Bay produced remake recently and they got it really wrong. Gone are the blue skies, replaced with foggy woods (even in the daytime, for some reason). Jessica Biel is still as bouncy as I recall her, however, so it's not all bad.


After the screening Gunar stayed for a Q&A. I asked him if he preferred writing or acting, and he said he preferred the former because "acting is social". The only thing that kind of dampened the evening was the fact that Gunnar wanted $30 for autographs, which I think sort of miffed everyone involved. But it was still a fun experience!

Speaking of Sun-Ray, they're set for their Twin Peaks marathon (yes, they're screening the entire series) on August 22nd! Ticket revenue will be going to the Hubbard House too.

Earlier this month, the LAMB descended on Chicago, Illinois for the 3rd annual meetup. I couldn't go (FROWNY FACE) but quite a few folks turned out for the shindig. If you went to the meetup and did a write up, feel free to share it in the comments! I've already included a few just below. 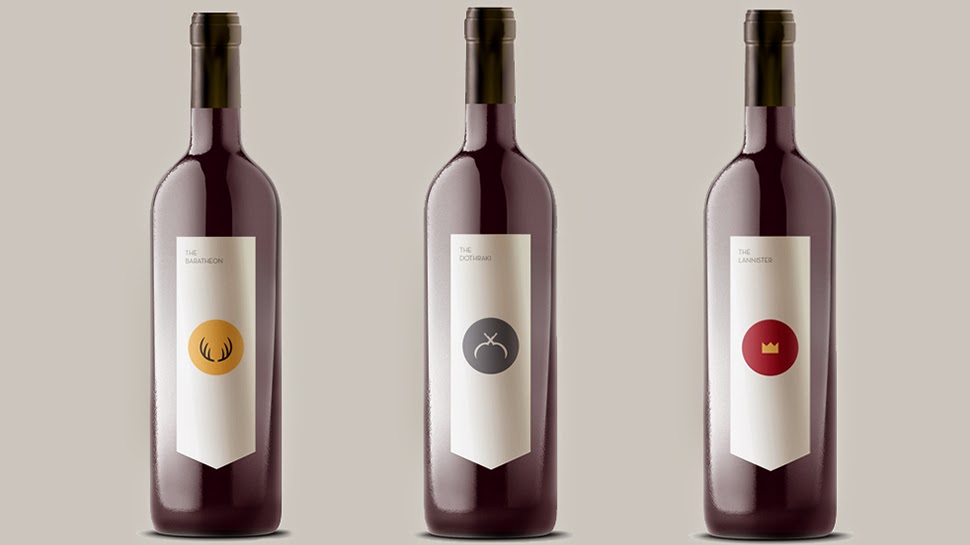 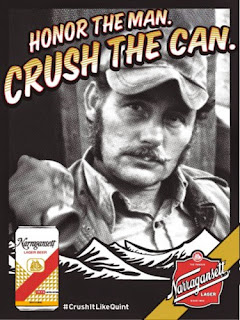 Special shout-out to Lindsay from French Toast Sunday for making our sweet new Escapist of the Month graphic pictured above!!! Thanks for reading, everyone!

Do you go to fun escapist events like movie marathons, festivals, movie-themed parties, or concerts? Are you planning on checking out any fun movie fan destinations? Have you seen any cool pop culture themed games or food anywhere? Let us know in the comments or by emailing us at totheescapehatch(at)gmail(dot)com.
Posted by Robert at 1:42 PM