Word is, some viewers of the Nationwide Alert yesterday heard Lady Gaga playing just before the alert began. Assuming FEMA and the FCC will take requests, we thought we’d suggest some appropriate songs for the next alert. 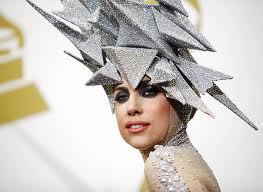 “The End” by Kings Of Leon 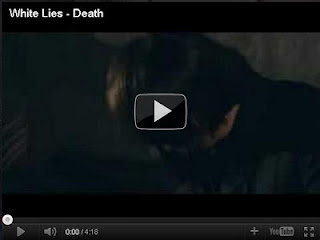 “Wake Up” by Arcade Fire

“Won’t Get Fooled Again” by The Who

“Steady, As She Goes” by The Raconteurs

“Left Behind” by SlipKnot 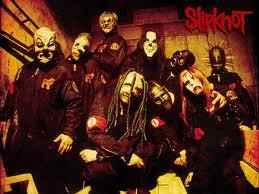 “All Hope is Gone” by Slipknot

“The Heretic Anthem” by Slipknot

Any suggestions? Post ‘em below!
Posted by Robert at 3:55 PM

Email ThisBlogThis!Share to TwitterShare to FacebookShare to Pinterest
Labels: by Robert, Music