Delta Spirit is a Must Hear 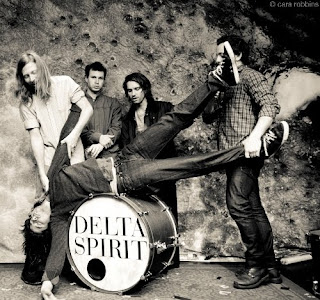 While you are reading all of the cool shit on our site, I encourage you to listen to Delta Spirit’s streaming set from the Newport Folk Festival over the weekend. NPR music has it at http://www.npr.org/series/newport-folk-festival/?ps=mh_frhdl1 . Delta Spirit is a must hear, must see band from San Diego. I’ve seen them twice, the first time at the 2010 Harvest of Hope Festival in St. Augustine. It was during a tough time, on a rainy Friday night in March, but my “spirits” were lifted when these guys took the stage. They were incredibly energetic, entertaining and made a lasting impression on me. That night was also the first time I saw Dr. Dog. The rain cut them short, but I saw enough to be sold. More about them in future posts.

The second time I experienced Delta Spirit was four months later at Café Eleven in St. Augustine. One of the best shows I’ve ever seen. If you’ve never been to Café Eleven, there’s not much to it. It’s a tiny, no frills, intimate setting. It was perfect. They kicked ass that night!

Well I can only sell you so much on them. So now that you are done reading this, really take a listen to the live set or hell buy some of their music. They’ve released two proper albums, an EP and an early release called I Think I’ve Found It. They are set to release a new album in early 2012. Oh! You already know about that because you read my blog post about upcoming album releases. I’m flattered. 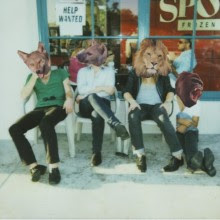 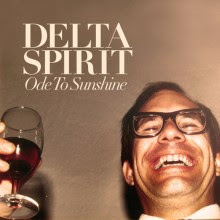 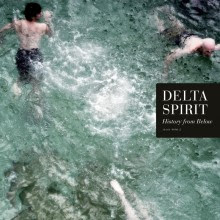 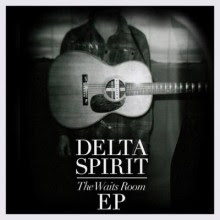