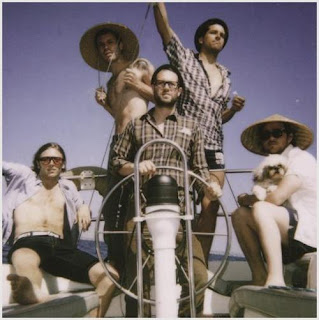 New Music Tuesday - On the Lookout

Unfortunately for most of us, the older we get the less we have to look forward to. Now before you go gettin' all depressed on me, let me explain. You know when you were a kid and every little thing was a big deal? Things like summer vacations, sleepovers, county fairs, birthdays, friends’ birthdays, the tooth fairy, dressing up for Halloween, going Easter egg hunting and of course Santa. Well for some reason, one by one, all of those "big deal" things start to lose their luster. Chalk it up to adult responsibilities, growing out of it or maybe just pure cynicism.

That’s why Tuesday, (I should actually refer to it as I officially call it, New Music Tuesday), is so very important. For me, every Tuesday is like Christmas Day morning. Like a little kid, I’m fidgety, anxious and have a hard time concentrating on anything else. So when the work whistle blows, (do whistles still blow?), I rush home to my computer so I can sit down and listen to what's new. Ok I confess, like when I was a kid, sometimes I do take a Christmas Eve peek. Occasionally, I check my phone at 1:00 am after getting up to go to the bathroom in the middle of the night. Hey come on, cut me a little slack, at least I don’t do it at the same time, well not always.

And then there are those special Tuesdays, like Christmas, when you know that the gift you want is under the tree, those Tuesdays, when an artist I love releases a new album. Those glorious Tuesdays when I can go out, grab it off of the rack, break through that annoying cellophane and hold the CD in my hands while I take the new songs in. Now I don't want you to get your hopes too high because as great as those Tuesdays are, regrettably there are some dress socks and underwear Tuesdays as well, but we won't talk about those, it's just too painful.

Well without further delay here is my effort to alert you about some of the upcoming Tuesdays (I even throw in a Thursday and Friday for ya) and also a list of what you can expect for the year to come. Of course I don’t have everything, but I do have what I consider to be the most significant releases. If you don’t already enjoy your Tuesdays like me, I hope this list will help get you excited. 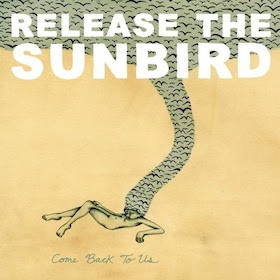 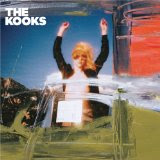 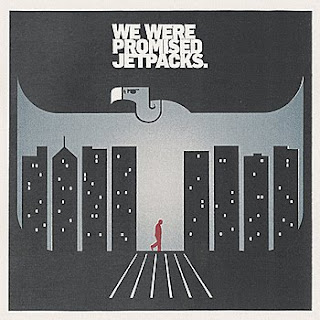