For the month of May, here at To The Escape Hatch all our Favorite Scene Friday posts will be celebrating the best character introduction scenes. I'm kicking things off with a personal highlight of mine from one of my favorite movies of all time, Magnolia. 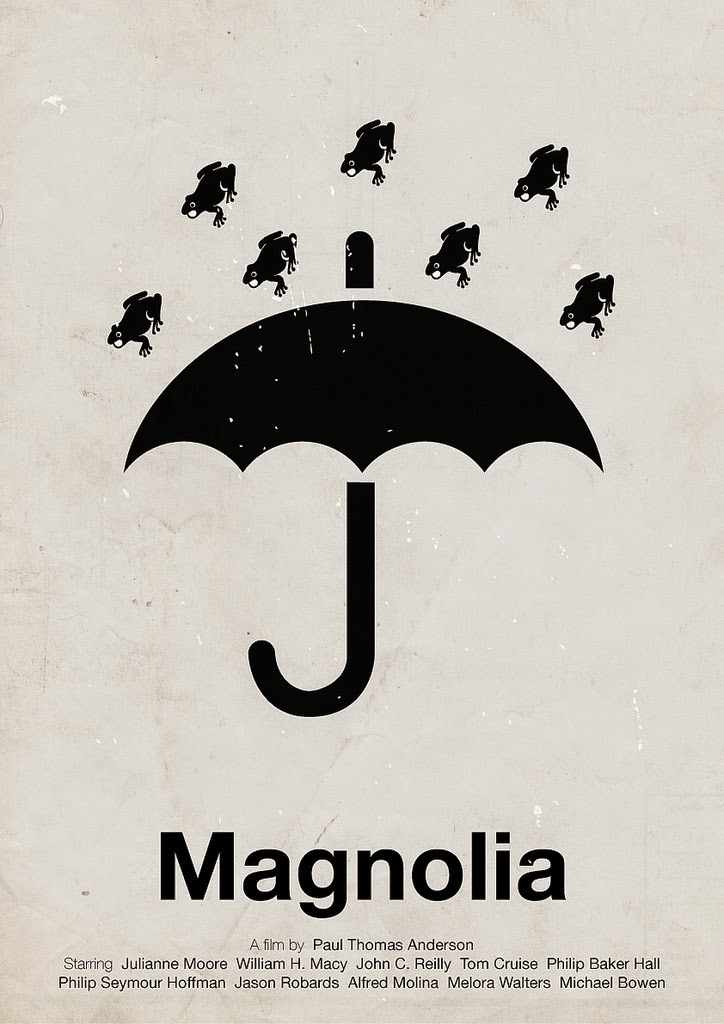 One of the joys of Magnolia is the wealth of well-drawn characters who many of us can relate to, most of whom are introduced via a masterful montage that perfectly encapsulates everything we need to know about them (especially John C. Reilly's nice-guy cop Jim, laughing to himself at the television, and with his motivational poster on the wall of his home). One of the perhaps least relatable, at least initially, characters from the film is all but missing from this montage, except glimpsed on a TV commercial, and that's Tom Cruise's Frank T.J. Mackey. He is the host of the self-help seminar Seduce and Destroy, aimed at men who want to be more successful at bedding women than they currently are, and Mackey's introduction is better than anyone could ever hope.


Let's break it down. That opening, with Cruise silhouetted from behind and Strauss' iconic 2001: A Space Odyssey score blaring out (essentially proclaiming Mackey as the pinnacle of male evolution, at least in his own mind), is perfect. His arms are raised, muscles taut as he lifts them and the spotlight illuminates his face. He does a couple of arm curls just to maximise the effect, and let's not forget that he's doing all this dressed in a skintight tan shirt, trousers that are a little too small, and a faux-leather waistcoat. A shiny, shiny waistcoat. No-one has ever worn a shinier waistcoat outside of a magic act or an especially glittery wedding. There is no doubt how great Mackey doesn't just think he is, but downright knows he is. When Freud wrote about the ego, he was describing Frank T.J. Mackey. Yet we know Mackey isn't all that. From the way whomever is controlling the intro music cuts the song short by a fraction of a second, to just how pathetic the banner that unfurls behind Mackey is, it's clear Mackey's opinion of himself doesn't quite match the scale of his venues. In his mind he's selling out sports stadiums and grand theatres, in reality it's more like a school gymnasium on a Saturday morning.

And then, of course, Mackey starts talking. I'm not going to quote the full speech, mainly because I can't remember Robert's policy with regards to swearing on here, but the level of misogyny on display is breathtaking, and not just the quantity and intensity of it spewing from Cruise's mouth, but also the fact that the crowd eats it up, whooping and hollering at everything Mackey is proclaiming they will soon be able to do. Cruise is nothing short of mesmerizing, and it's all but impossible to take your eyes of him, and he's managed to portray on screen just how much Mackey believes the words he is saying. There's a passion to him, a burning desire to pass on his knowledge in the art of sexual domination. The way he can't help but break into a smile at a particularly raucous response from the crowd, Cruise is in the zone, and personally I don't think he's ever been better.

What's your favorite scene from Magnolia? Is there a character introduction you prefer more?
Posted by Unknown at 11:48 AM